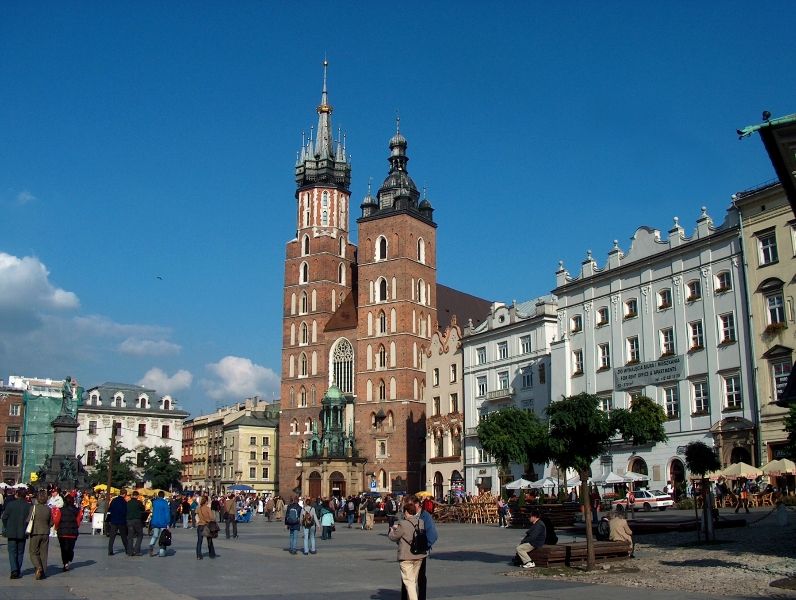 Kraków, the beautiful and fascinating city, is one of Poland’s biggest drawcards. As the royal capital for 500 years, Kraków became an endless source of historical, national treasures. Fortunately, the city emerged largely intact after WWII. Today, Kraków is considered as a treasure trove of Gothic and Renaissance architecture.

There are many interesting, walkable tours in Krakow. An absolutely must-see attraction and city’s centrepiece is magnificent Wawel Castle – the seat of the kings for over 500 years. Exploring Krakow tours, most tourists immediately fall in love with Kraków’s Old Town – the site full of historical treasures and modern attractions, such as popular restaurants, bars and music clubs. Just outside the Old Town visitors can find the former Jewish quarter Kazimierz. Kazimierz was for a long time an independent town. Now it’s a colourful but dramatic evidence of a tragic, bittersweet Polish-Jewish history.
Kraków is a vibrant, cosmopolitan city and an essential part of visiting Poland. Even today, after over 400 years since the capital of Poland moved to Warsaw, Kraków retained much of its symbolic power. With its historical and national treasures and many nightlife opportunities, the city offers a feast for body and soul.
Kraków is not a place to rush – most visitors give themselves at least several days to explore it. After all, tours in Krakow are really captivating.